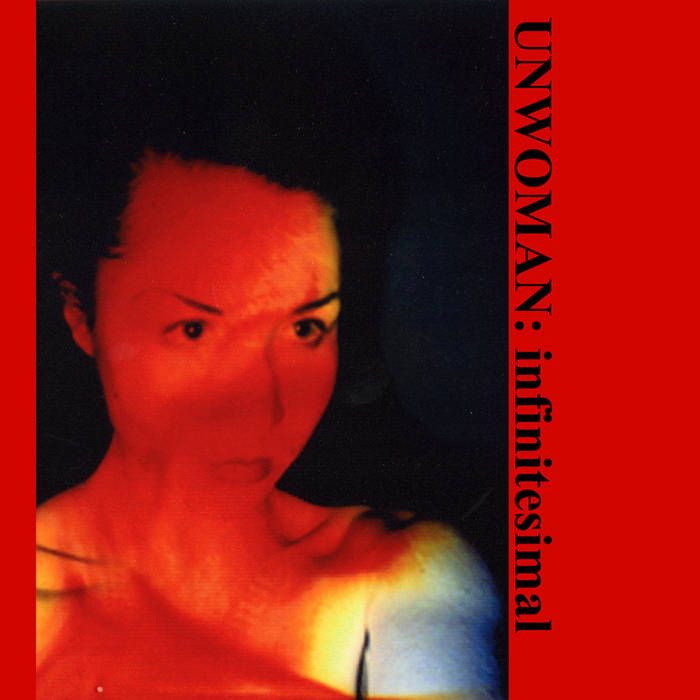 Infinitesimal was a pretty important practice album I put together in early 2000 (at age 19). I put a lot of work and care into the song order and lyric sheets. I was experimenting with form, sonic textures and songwriting techniques. I made this while I was studying at UCSC (where I majored in music and minored in electronic music, because I'm so well rounded.) I probably made 20 copies, tops. I gave some away, I sold some to my 5 fans, I gave some to DJs who probably sold them to Rasputins for $0.50 and now regret it because maybe someday I'll actually be famous.

I have done a rough but helpful remastering on this 16-track album. I've written a little commentary on each track, and am also presenting seven historically significant bonus tracks -- the first song I ever wrote (age 14) which I recorded at 15; the first song I ever produced ("Dispossessed," at 17 at Diablo Valley College), plus various other tracks from around the time of Infinitesimal which didn't fit at the time.

--
From 1999/2000:
Note: Some tracks have hum, noise, or other technical problems. Please ignore this for greater enjoyment of artistic expression. Also, it is probably obvious that the author of these songs took herself incredibly seriously. In order to appreciate this music, pretend that you take it seriously. The following are very brief notes; I could write forever about each of these songs, but will spare you.

[That is the original note on the sheet that's brief notes on all songs, which I originally included with the CDR. I am writing more notes about each song here bandcamp but the original scan of this notes sheet is included in the pdf that will come with the album download. Re. My artist name: if I recall correctly, I put Infinitesimal together before I chose the name Unwoman, but shortly thereafter I burned copies with the name Unwoman in the cover art (as you see in the scans & the recreated cover image.) Notes written Feb 2012 are the ones in [].]

Erica Mulkey aka Unwoman -- most songwriting and production.