Send Me an Angel

from Uncovered Volume 1 by Unwoman 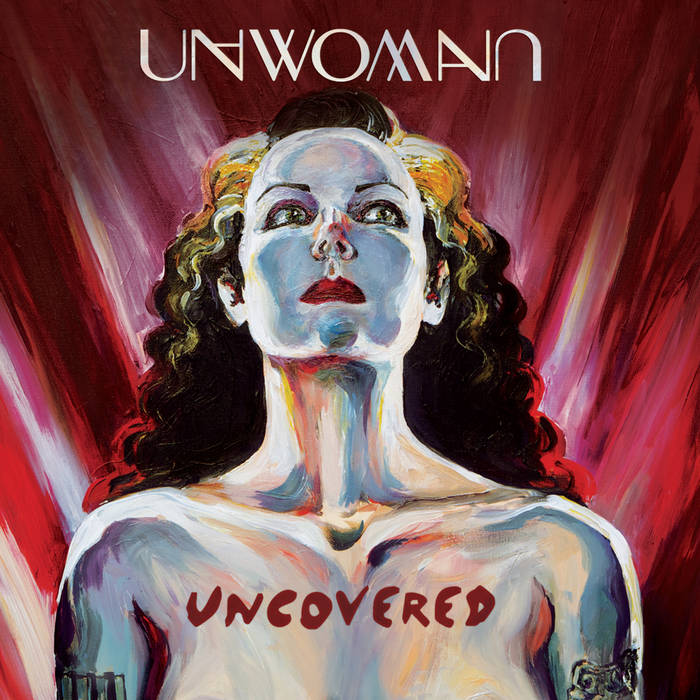 This was a special request from kickstarter backer Joe Pate (who also happens to record great live video of bands). It was a fantastic choice, because this song is kind of a guilty pleasure for me.

I used to go goth clubbing in Sacramento when I was 16, because they had 16+ clubs there, before I got a hand-me-down ID to get into Camera Obscura in SF. Well, the other reason I went to Sacramento was my First Gothic Love had moved there without saying goodbye while I'd thought we were still doing whatever it was we were doing, that wasn't quite dating, when I was 15, and I wanted to see him (that didn't go well).

They played this song at the club all the time. They played a lot of music that wasn't really goth, it was just 80s. Some of it was really annoyingly pop and I complained that it wasn't goth enough. But this song was so catchy. I may have pretended to turn my nose up at it, but I secretly got it stuck in my head all the time and loved it.

Shortly after Joe requested this I recorded the first iteration of vocals and cello for it. I ended up scrapping most of those and replacing them, and this was the last song I finished when I was sending the album to mastering. I was fresh out of ideas for the percussion part and Steen (autopoesis.bandcamp.com) kindly offered to work on it for me, and he sent me a midi track which formed the basis for the drum parts.

The chorus to this song is a love spell. Not the kind that the Wiccans warn you not to cast, where you put someone unwillingly under your power, but the kind that says, hey universe, I'm ready to be lucky in love, stop sending me jerks. When you sing along, mean it. It can't hurt.